Representative continuation for 2018 – Nominations for 2019 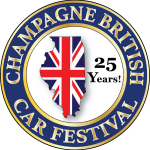 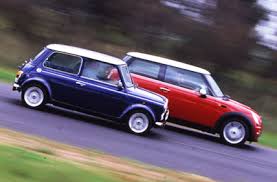 We’re updating our Member Gallery in the club’s new website and need your help.

The Member Gallery is designed to include a favorite photo of your car(s) along with your name and a brief description of your car (Year, Make, Model, and a short description) 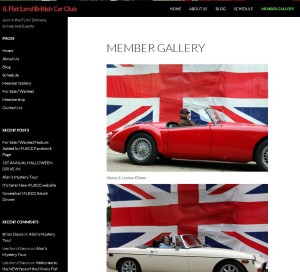 Right now the Member Gallery has some “place-holder” photos to give you an idea of what it will look like. Most of the captions have only the owner’s name and make of their car. The last photo in the gallery has an example of a larger description. I would suggest that we keep descriptions to no more than 50-100 words?

You can reply to the recently sent email or send me a message from your favorite email software mailto:bjdavis@ourappraisal.com

At a minimum include a car photo, your name, and the year, make and model of your car. After that . . . it’s up to you! You can view the gallery at https://iflbcc.club/member-gallery/

Thanks for your help!